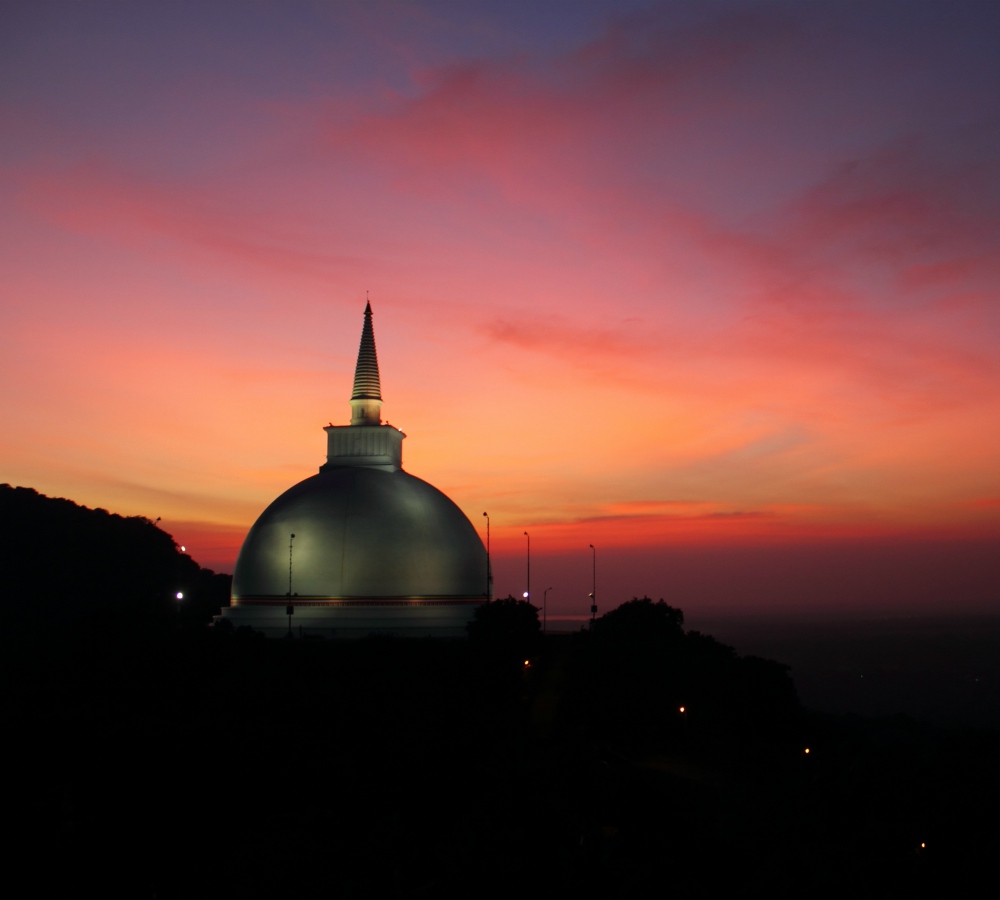 Among the most scenic cities in Sri Lanka, Kandy lays claim to both great religious and cultural appeal, making it a top travel destination on the island, drawing in both international and local travelers in search of cooler climes.

A city of great historic significance, Kandy was the last stronghold of Sri Lankan Kings before the country was brought under British rule during colonial times. The charming streets feature architecture that still exudes an aura of royal grandeur of a bygone era while offering visitors a feel of contemporary Kandy

Among the many places to visit in the Kandy area, the sacred Sri Dalada Maligawa also known as the Temple of the Tooth Relic is among the most prominent and popular. Visited and venerated by both Buddhists and non-Buddhists the religious site offers an impressive glimpse of the traditional Kandyan artwork and architecture featured at the site along with a rich Buddhist heritage.

The temple is also famous for a much-awaited cultural event known as the Esala Perahera that takes place in the month of August. It is a grand parade which displays the fascinating culture and valued traditions of the island. Other popular tourist attractions in and around the city worth a visit include the beautifully lush Peradeniya Royal Botanical Gardens, Gadaladeniya Viharaya, Lankatilaka Viharaya, the Kandy Garrison, Kandy Lake, and the Udawattaa kele Forest Reserve.